Once upon a time, when journalism was stepping into the digital world, the main concern on everyone’s mind was about revenue: would readers pay for online news? Was the classic advertising model enough? How would newspapers and magazines survive in this new scenario?

The paywall method entered the scene as a response to the decline in the advertising and has been around enough for us to get rid of some myths. The fear of implementing a barrier that could slow visitors down in their clicking journey is still present in some publishers’ minds, but the context is not the same as when this concern was first raised.

Today, editorial brands have a more direct relationship with their reader, so the interest has swift into how to find a paywall strategy that works, rather than wondering if it should exist at all.

The perspective of a new generation

For premium news organizations, it’s all about adapting. And gated content is under the magnifying glass— there is no place for loopholes or leaks.

While a first generation was focused on proving if consumers would pay for digital articles, today there is a second generation of publishers that optimize and build on that model. After experimenting for quite a while, they understand how the game is played on a deeper level; they have learned how loyalty works and how to create value for subscribers.

The following examples embrace that vision and can help us understand how some important players have designed their strategies. Let’s take a close look at how they did it. 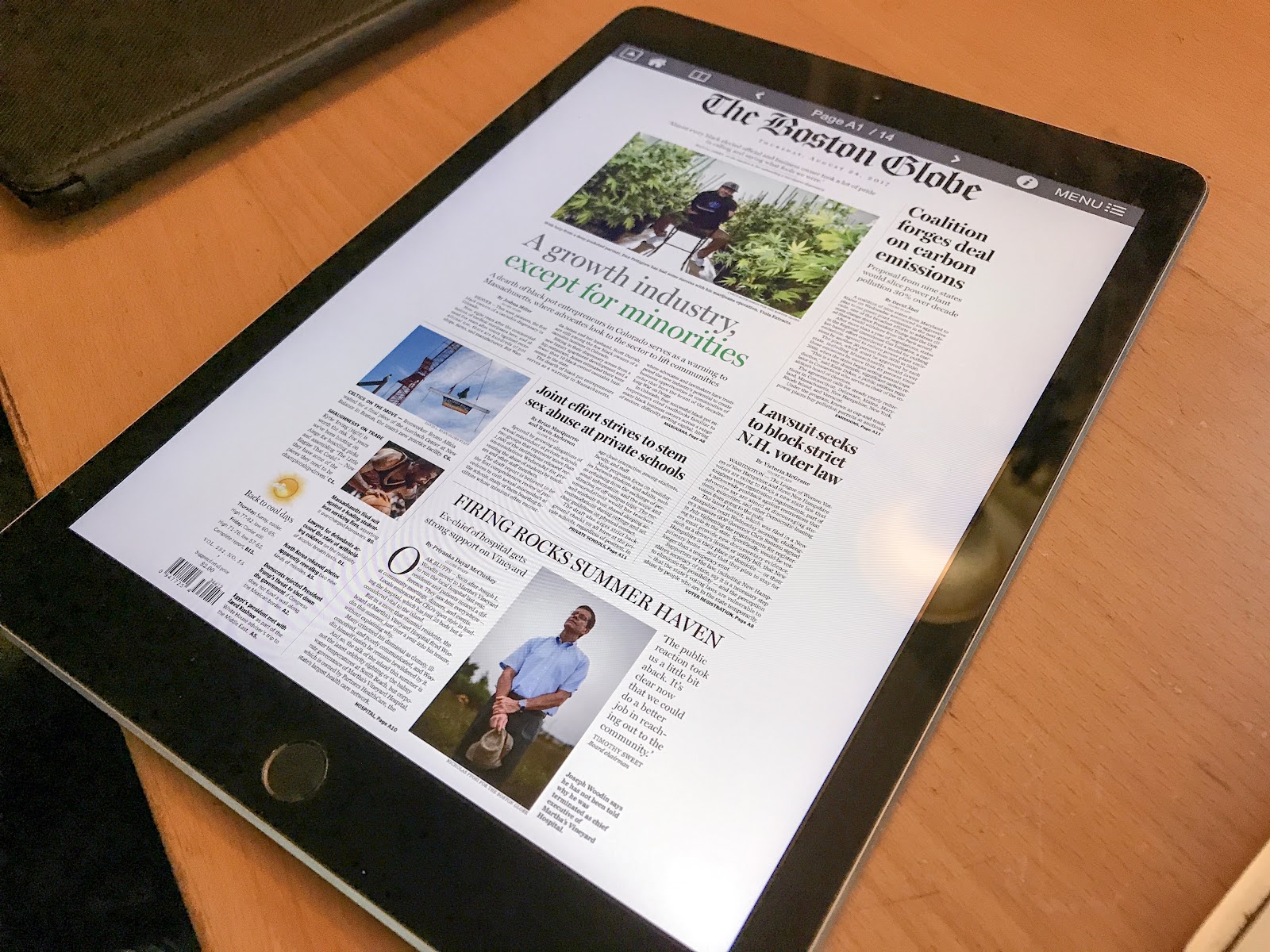 Implement, test, analyze, adjust and repeat. This is a formula that is not exclusive for publishers, but for any digital company that wants to stay relevant (and profitable!) in an always changing game board.

The Boston Globe has been polishing its gated strategy for years. At the end of April 2017, they cut back from five to two on the number of free articles available for visitors every 45 days.

Six years earlier, they had a hard paywall that targeted their most regular web readers and offered a subscription for their print edition some exclusive extras and kept the free, ad-supported Boston.com for a more casual audience.

However, just three years later they introduced a leakier metered model that allowed a determined amount of articles for free before asking for a membership, something that had been working for The New York Times.

The Globe has monitored and improved their model constantly, opening and closing exceptions. A recent update was introduced when they stopped counting Google AMP links towards the meter. 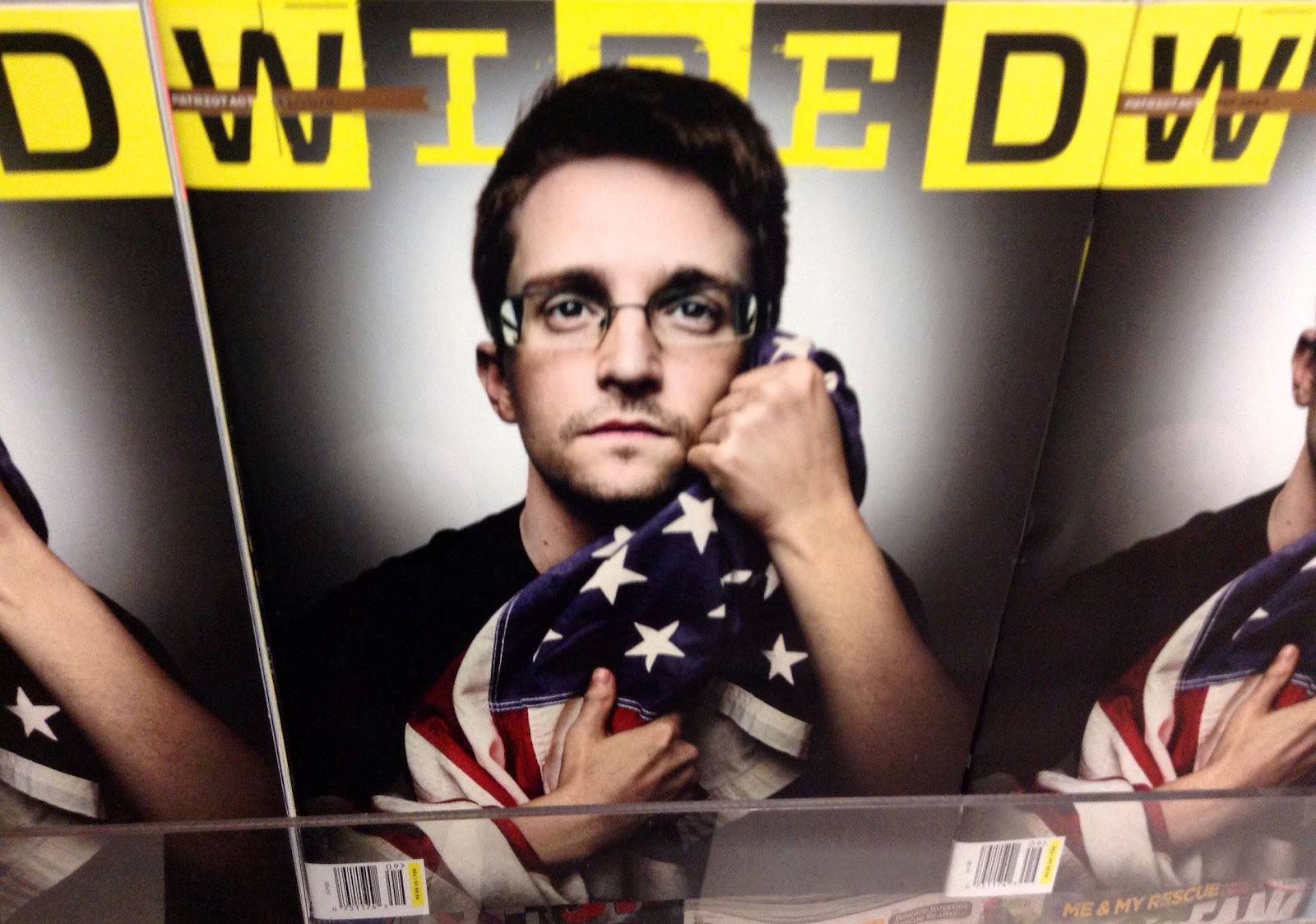 Gated content can fit into a wider strategy that includes other actions. For Wired, this meant a membership-oriented paid product with features like a more robust, curated commenting system that could help attract more subscribers.

Under their current paywall, visitors can read four articles a month, plus a snippet of a fifth one, before being asked to subscribe. But Wired thinks they can convince them that a subscription is worth paying for with additions like featuring essays from thought leaders in the technology world, like MIT Media Lab head Joi Ito and writer Virginia Heffernan.

The magazine plans to produce other formats of exclusive content, like guides with compilations of essays about specific topics such as security, artificial intelligence, and cryptocurrency— very relevant issues for their audience. 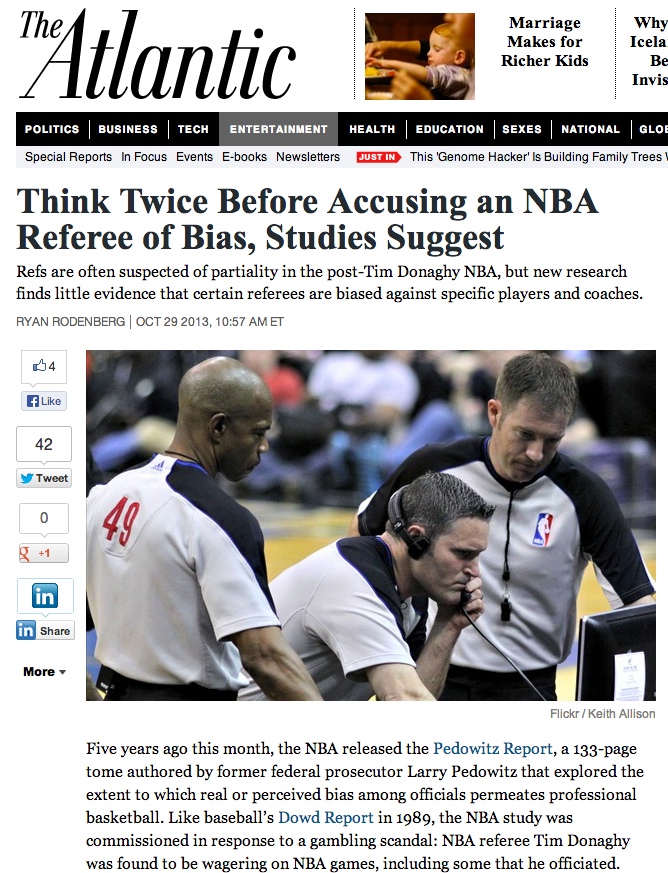 In an industry constantly evolving it is no wonder that an ineffective solution in the past gets different results under a new sun, with the help of some new ideas to provide value to readers.

Almost 10 years ago, The Atlantic had decided to discontinue its paywall to allow their digital audience to grow. However, last January the magazine from Boston launched a metered model, where readers can get access up to 10 articles for free in a given month.

This is part of a diversification strategy for their revenue, where subscribers can choose between three pricing tiers once the paywall kicks. The first one allows full access to the site and app; the second one offers full web access and a subscription to the print magazine and, finally, a third option gives readers both print and digital access, in addition to a Masthead membership, a group with a digital subscription to the Atlantic, a daily newsletter and special features like access to the magazine’s journalists. 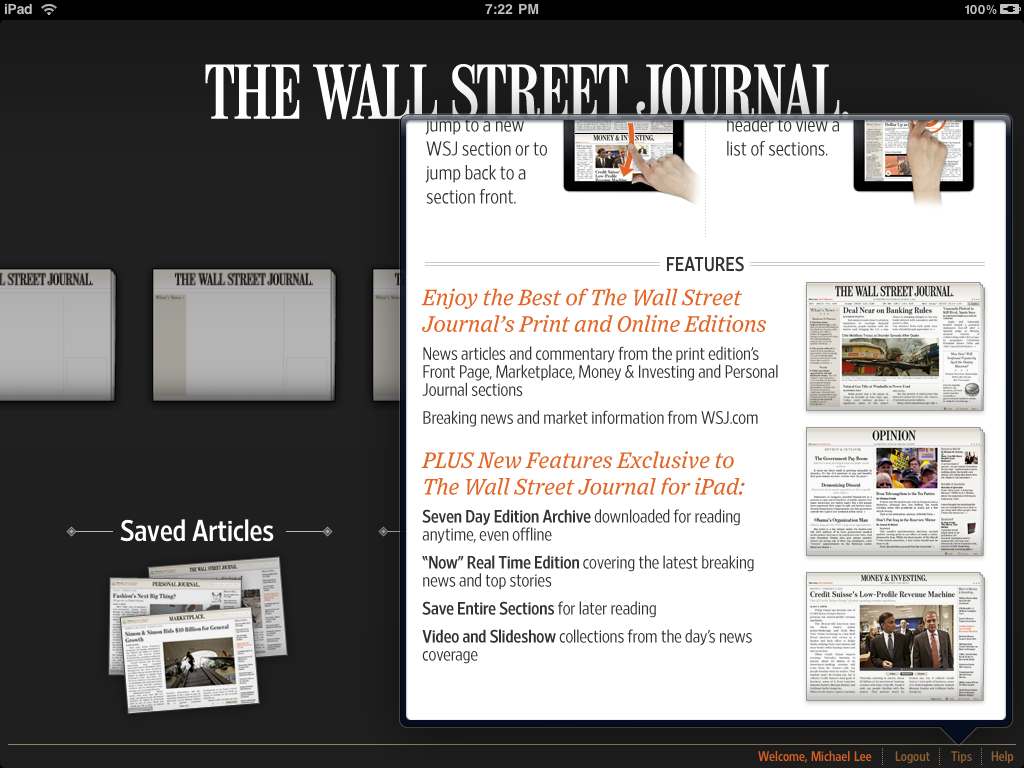 Different levels of access can also be tailored for specific user profiles, a plan used by the Wall Street Journal.

Under this segmentation, non-subscribed visitors get a score based on more than 60 signals, such as if it’s their first there, what device they use, what links they click or their location. Then, a machine learning system takes that information and decides how many and what kind of stories they can read for free, and whether they will respond to hitting paywall by paying for access or by just leaving.

They use this score to classify non-subscribed users into hot, warm or cold, so that those with scores that indicate a high likelihood of subscribing will hit a hard paywall. This allows to personalize the experience for each segment, and let those with a lower score browse stories for free in one session, and then hit the paywall. They can even be offered guest passes to the site, in various time increments, if they register an email address when they have a score that tells they could subscribe if they engage with more content.

While the cost of a subscription doesn’t vary based on a reader’s score, the experience that they get is tailored for their specific profile.

A gated content plan, while having a direct impact on revenue, can help with a deeper analysis of the audience, too.

The Telegraph was one of the first adopters of paywall among British general interest newspapers but decided to switch for a premium model and leave pieces like opinion columns and exclusive interviews behind a hard paywall.

The change started with roughly 15% gated content, based on information provided by analytics on what types of stories are more likely to encourage readers to subscribe. Their previous paying audience from the metered model was turned into premium subscribers.

The metered scheme didn’t work for The Telegraph’s goals since it did not differentiate between visitors who were reading a story as a subscriber and those who were reading it for free. Other technical issues influenced the decision, such as the failure to run on mobile web or through third-party platforms like social media.

The models from these publishers are interesting examples of the different approaches you can take. Let’s summarize the lessons learned so that you can create a strategy that fits your own goals:

As publishers get smarter about reader’s behavior, their models become more efficient. Those who learn from user behavior, like cookie deletion to avoid paywalls, are able to choose the right scheme.

This would not be possible with a hard paywall that dismisses users right away. The flexibility of a metered method will allow to personalize how to provide value for different types of readers and react to the different behaviors that they display, so that segmented groups get a satisfactory experience on your portal.

Keeping this type of mindset will help you avoid staying in a rigid framework and stay on a successful subscription business that gives value to your readers. A mentality that allows experimenting with different approaches, bifurcate strategies and comes up with something that creates and promotes a market is a must.

Be part of a smarter generation of publishers

Those who go for valuable solutions based on relevant data are the ones with a strategy with fewer holes. The belief that millennials hate paying for things has been replaced with the understanding that users are willing to spend money on quality and a personalized experience. Publishers have learned that a successful model even allows them to get back to longer pieces that give value to their readers.

It’s a good time to embrace the challenge and design a strategy that works for everyone: your business and your audience.

Thanks to Veronica Magan for her input and inspiration for this piece.