Digital media companies that have received venture capital over the past few years have no doubt been new media entities or existing companies incorporating new technologies into their old strategies. So what does the range consist of and what can we learn?  We have collated data from the past 6 months, revealing the following 57 companies receiving venture capital (that have disclosed or announced the news) in the summary table below.

From the list podcast, networks, women’s only media, high quality niche subscriptions, and local journalism/ad tech companies and outliers including OTT/Video and alternative social media expansion received funding. This reflects a plethora of events that have come into mainstream in the past year – The #MeToo Movement, Cambridge Analytica’s Facebook breach, reports of the NYTimes reaching 3 million paid subscribers, Google’s end to it’s “First Click” policy,  The Netflix Effect in having more publishers invest in TV/Streaming,  the rebuild phase of local journalism, and growth in Asia, all of which creates a vacuum of opportunity for startups to take entrepreneurial means in solving problems, whilst being profitable in the process.

Some of the recent investment news from these companies

Are there underlying patterns for investing in media companies?

Trying not to over generalize, but you can see that mainstream adoption of a platform/system/technology, a situational event that can introduce a new concept or movement, and long term trend requiring innovation have stemmed the following investments to take place. Consider each factor mentioned and plot it against the product lifecycle for a given market, which is fundamental in determining the optimal times to invest. 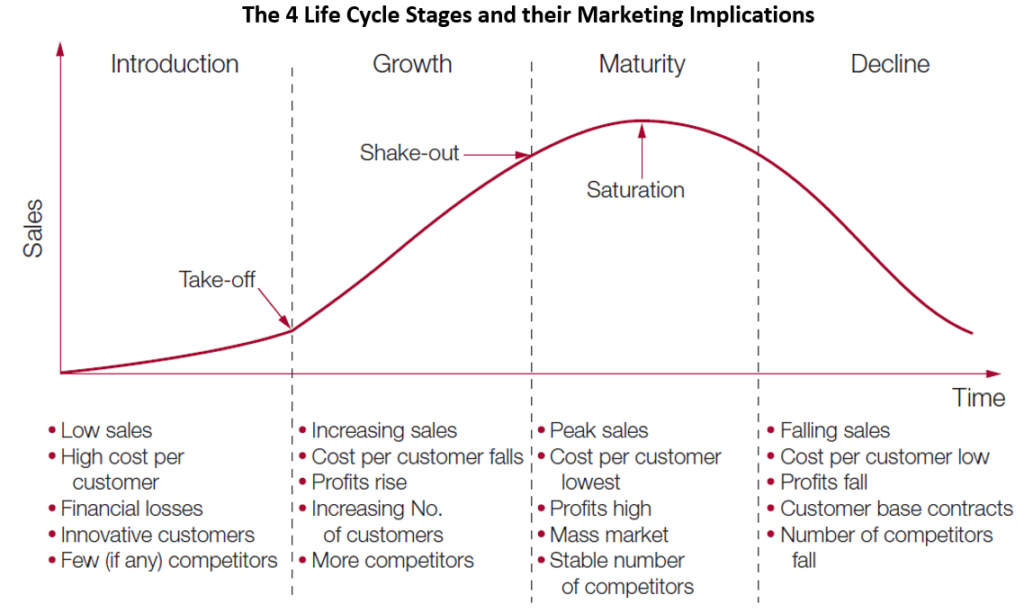 What can be concluded in the digital media and publishing  space is:

Each phase has it’s challenge and determination for the startup to become sustainable media business. We wish all of them good luck and the upmost success.